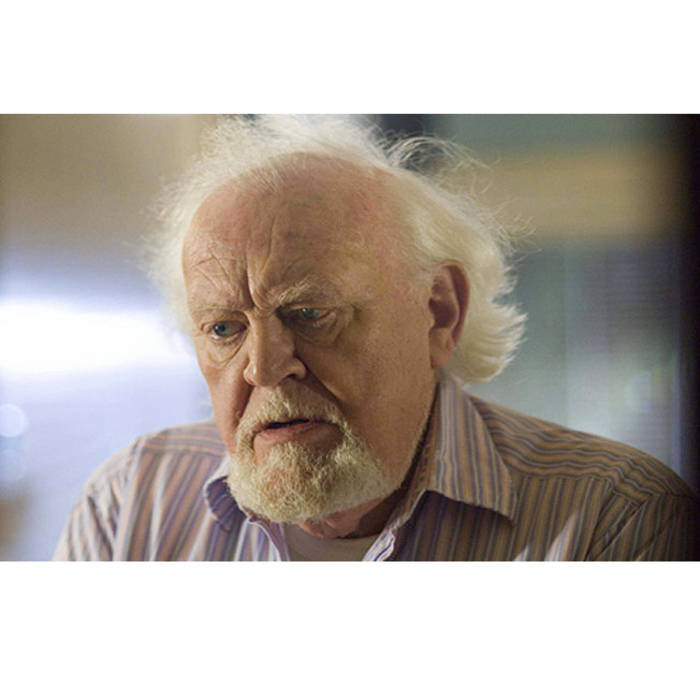 Our most “successful” recording, a portion of this song was featured in the film *How About You*, a film about a grumpy young girl who does her best to make Christmas special for a bunch of grumpy old-folks-home residents, so of course this grumpy Christmas song fits perfectly.

This song probably would have never been a part of this film soundtrack were it not for the song’s inclusion on *A Very Magistery Christmas*, released by Le Grand Magistery for Christmas 2005….much thanks to LGM for that.

More info on How About You, starring Vanessa Redgrave and Joss Ackland, over at our friends at IMDB: www.imdb.com/title/tt0887745/ Stream it (on Netflix only, apparently) this holiday season – CRX

Dear Santa, don't come to my house
Whoa, whoa - Santa please stay away
I don't like those elves or your reindeer
Or that pipe, or your big ugly sleigh

So Santa, don't come to my house
No, no - I've not been a good boy
And I don't want those wood blocks
Or stupid tin soldiers
So feel free to keep all your toys

Mom always said: "Don't take gifts from strangers!"
And despite all the dangers, temptation is strong
She said, "Remember what happened
To poor cousin Dustin -
Well it was disgusting and messy and vile -
And, besides, it's wrong!"

So Santa, don't come a-callin'
I've blocked up the chimney, you'll see
'cause I don't like your laugh,
Or your boots or your beard
And I don't think you're jolly
Just creepy and weird
And I'd like it best if you just disappeared
So Santa, don't come to my house
This year...