Do You Wanna Hold Me? 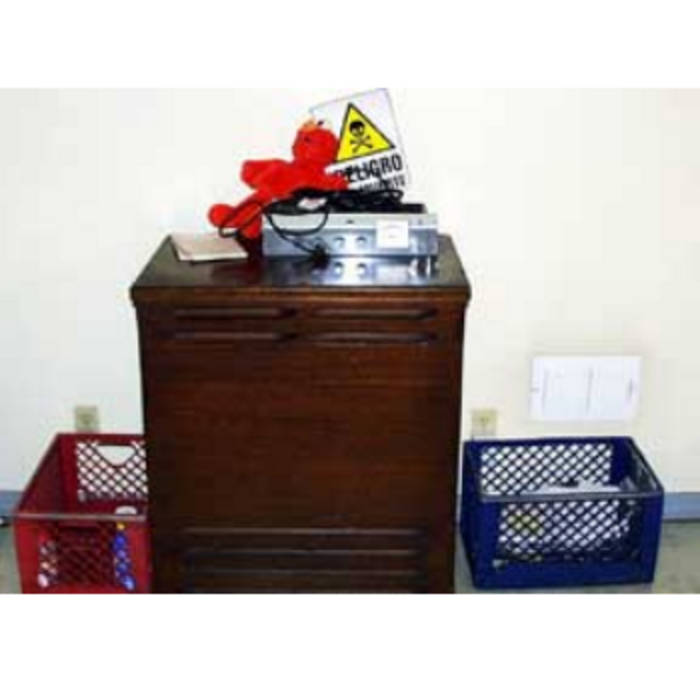 Originally recorded for a Bow Wow Wow tribute album that never happened (I think Stephin recorded Chihuahua, or maybe he just got a chihuahua). Yet another (of the same) solo by Jonathan Segel. Man, we really worked him, didn’t we? ...and another distinctively similar appearance by the Pianosaurus. We played that card out as well – CRX