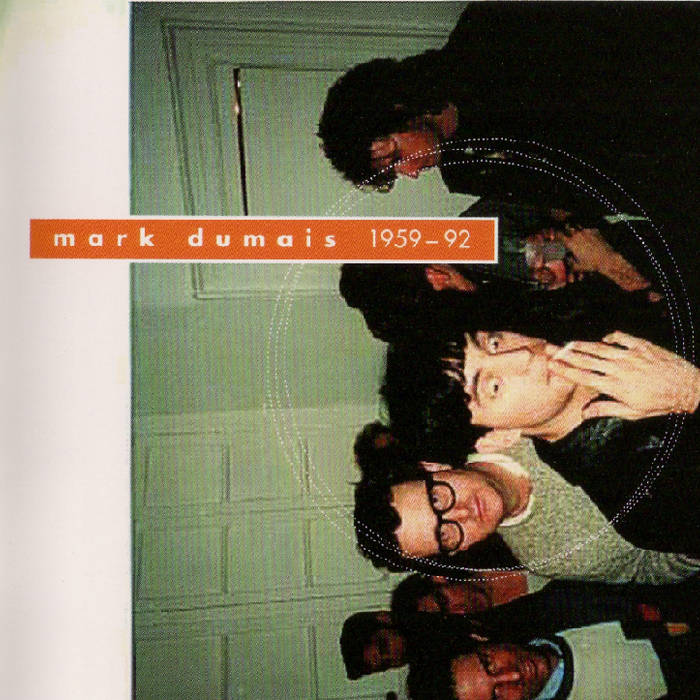 Another obsession of LD’s (and not a bad one), I feel our version is much better than the Crash or Ultra Vivid Scene versions, and everyone involved gave terrific performances – CRX