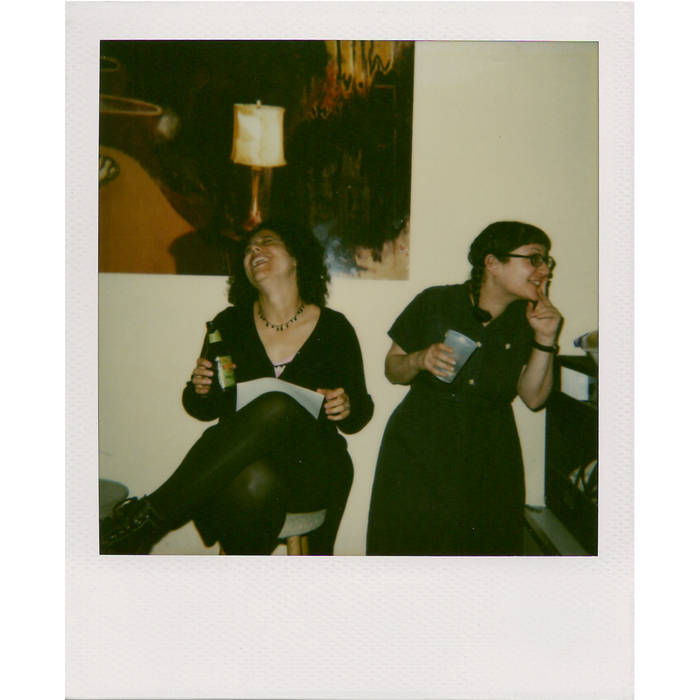 An email from LD dated Monday 11/2/1998 : “…in my mind, it’s sort of that revolting up-tempo country piano bar sing-along thing, because it’s just so hateful and nasty and gay and evil that it deserves to be desperately, frighteningly catchy!”

Well...I transported the “country” to the UK or somewhere in Europe, using the tuba to create the chord sequence and suggest the melody, which I still don’t exactly understand how I did that. Then, we had one hell of a day “wrangling” our many friends to come in to the studio and bring the entire piece together. It was quite the adventure, and when we were finished, we were crying our eyes out…from laughter, of course – CRX

Is the cowboy still smiling at the soldier, so beguiling
And his half-forgotten wife?
As it was in the beginning, still the dancers go on spinning
Ever closer to the knives