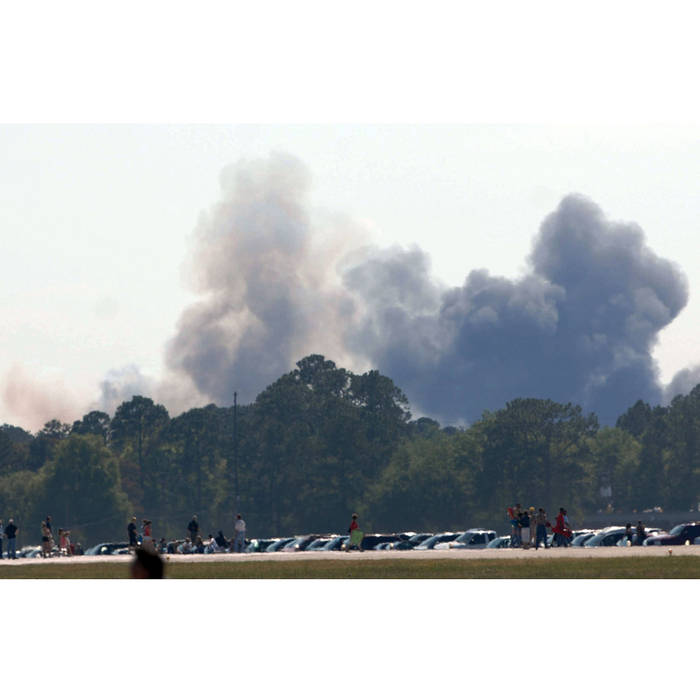 LD says: I finally realized this is somewhat based on a theme by Micheal Nyman, so I think it would be wise to credit it as such.

We recorded the piano on a Friday afternoon in October 2001, just before Columbus Day weekend, which is traditionally both very warm and Fleet Week in San Francisco. Since the windows were open while we were recording it, some sounds (some very boomy, low end sounds, as many San Franciscans can relate to) were unavoidably captured and/or navigated.

When we recorded it, we weren’t too certain what this would be, but we went ahead and recorded it all the same…and it is nice to take a break from the text every once in a while. I think it came out pretty cool – CRX