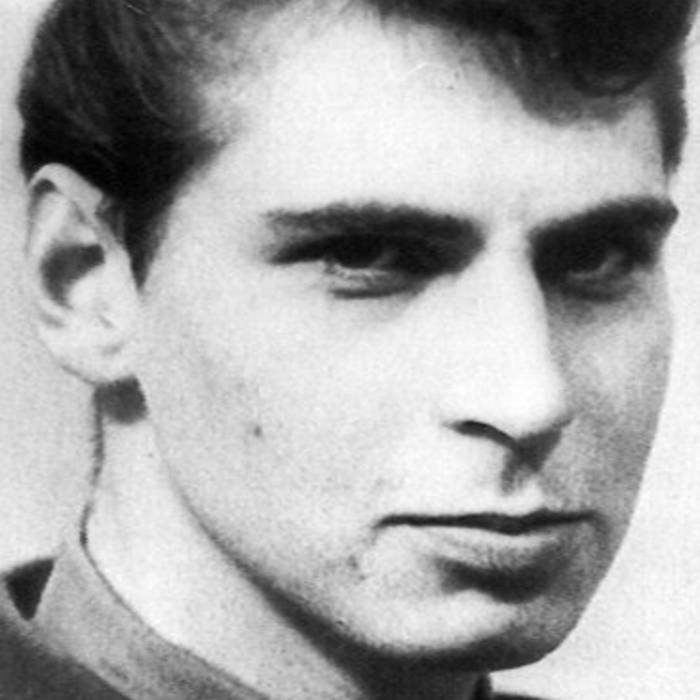 With the lyrics being a part of LD’s obsession with serial killers, I thought it would be funny to pair those with a "country" feel <har har>. This mix is the version from our original 7” single (again still plenty available for purchase...ask me how), and has some obvious and not so obvious differences from the *Never Mind The Context* version (plenty of those available, as well). – CRX

It’s just a lark, a little game
And darling we’ve all felt the same
It’s just a fad, a passing stage
A product of this anxious age

Bad boy led the world astray
I can’t explain, but I can show you how
Sad boy sighed his life away
He felt no pain – well, not much anyhow

And rest assured, it won’t last…

Leave this sorry mess behind
And whistle down the wind, then show your winning smile
Leave it, and perhaps you’ll find
Your special friend – just for a little while